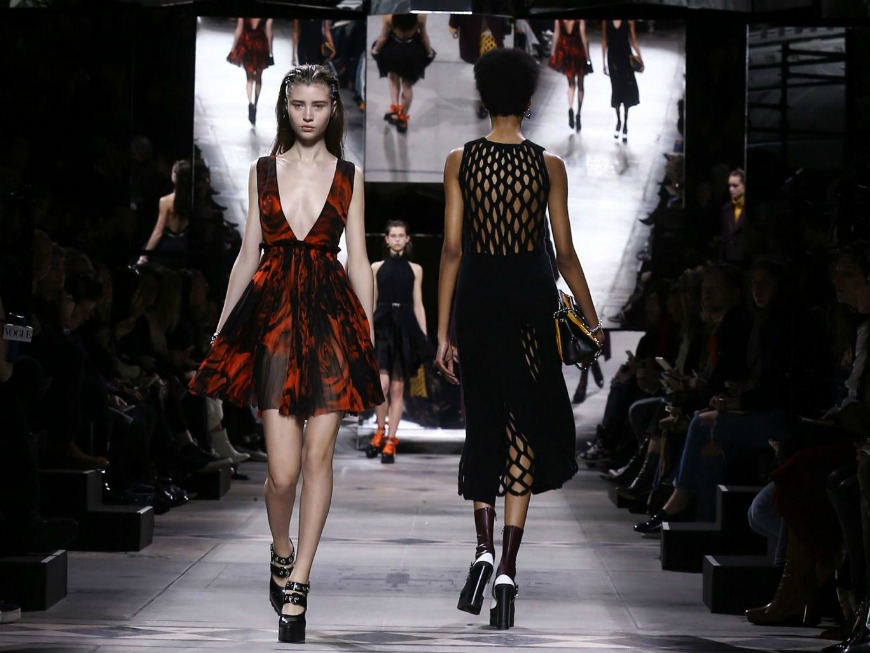 The number of female chief executives appointed at UK retailers fell by 40 per cent last year despite pressure to improve the number of women in senior positions, according to a new report.

Less than one in six of all retail chief executives appointed last year were women, compared with one in four in 2014, says the annual Retail CEO Tracker by recruitment firm Korn Ferry. This was in a year in which there was a 41 per cent increase in new bosses arriving, from 32 in 2014 to 45 in 2015.

Asos, Jack Wills, Mulberry, Smythson and Jacques Vert all had changes at the top – and already this year Marc Bolland has departed as boss of Marks & Spencer while Beth Butterwick has arrived as chief of Karen Millen.

The Davies Report on boardroom diversity has led to a significant increase in women on company boards across listed businesses, but the vast majority have been non-executive appointments.

At the time of his Spring ’16 Givenchy show in New York, Riccardo Tisci…

Are you following this new Spring trend?